Winston has exhibited his work consistently since the 1960s,  From early on in his career, Winston’s work has won recognition and awards, such as the British Prix de Rome in 1971, a DAAD (German Academic Exchange Service) Fellowship to Berlin in 1976, and a Guggenheim Fellowship in 1978. 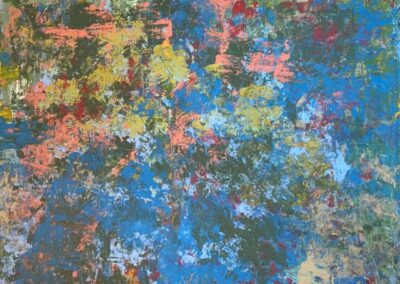 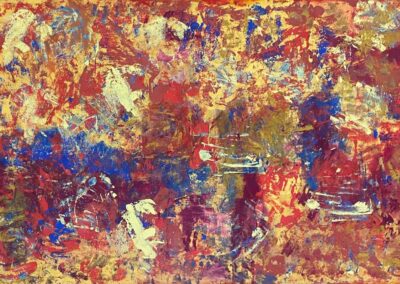 Jasmines Blowing In The Wind, 1994
Details > 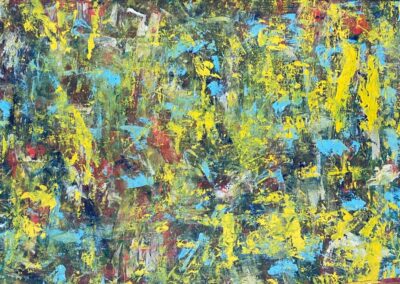 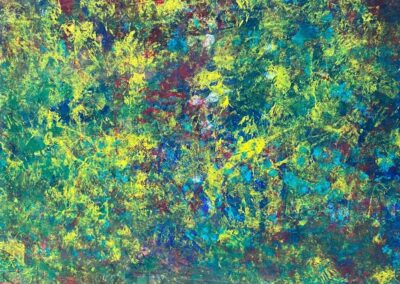 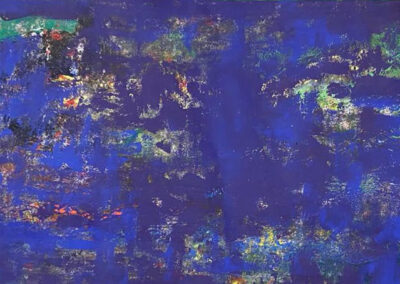 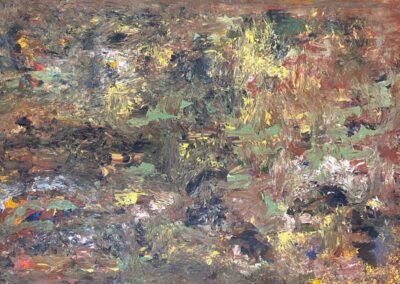 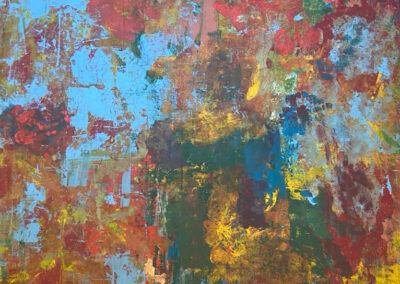 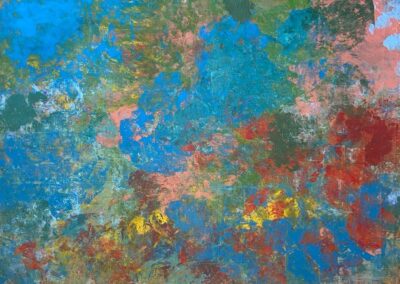 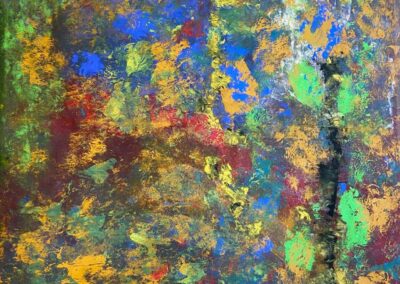 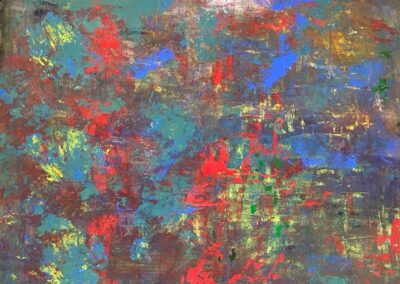 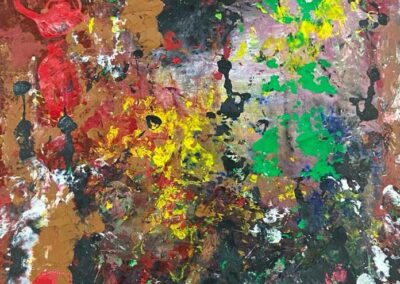 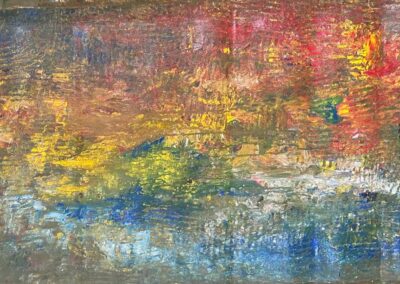 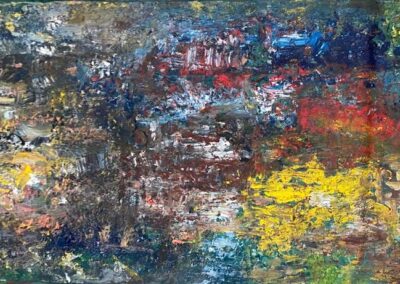 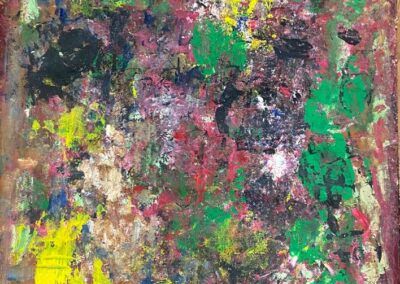 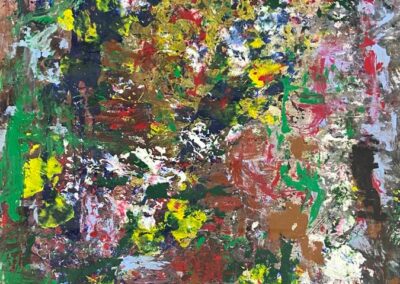 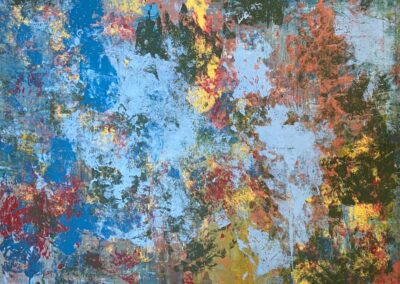